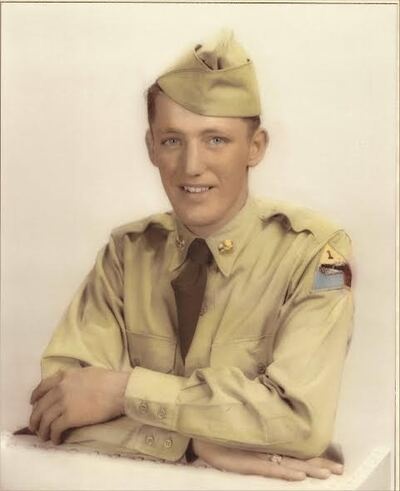 Allan Jay Lowrey, age 91, of London, Ohio, died and went to Heaven on Wednesday, March 16, 2022 at home.  Born in Dayton, Ohio to the late Henry and Ethel Lowrey, he attended Northridge High School in Dayton.  Jay was a veteran of the United States Army where he served as a Corporal during the Korean War and received the Purple Heart.  He married Sally in 1961 and they lived in Kettering, Ohio for 35 years before moving to London in retirement.  Together, Jay and Sally started J&S Tile Company from which Jay retired at age 77.  In addition to his parents, Jay was preceded in death by his son Chris Lowrey, and brothers Eugene “Gene” Lowrey and Marvin “Bub” Lowrey.  He is survived by his beloved wife of 62 years, Sally E. Lowrey, daughter and son-in-law Lisa M. and Mark Jasinsky, sister Ruth Elkins, sisters-in-law: Mary Lou Lowery and Cathy Devor, and many nieces and nephews.  Jay was a member of the VFW Post # 9927, Kettering, Ohio and the American Legion Post #105, London, Ohio.  Family will receive friends 12:00p.m.-1:00p.m. FRIDAY, MARCH 25, 2022 at the RADER-MCDONALD-TIDD FUNERAL HOME, 1355 West Main Street, West Jefferson, OH 43162 (614)-879-9222 where his Funeral Service will follow the visitation and begin at 1:00p.m. FRIDAY.  Burial will follow at Hampton Cemetery, West Jefferson, OH.  Please visit www.radermcdonaldtiddfuneralhome.com to share your favorite memories and to send your condolences to Jay’s family.

To send flowers to the family in memory of Allan Jay Lowrey, please visit our flower store.