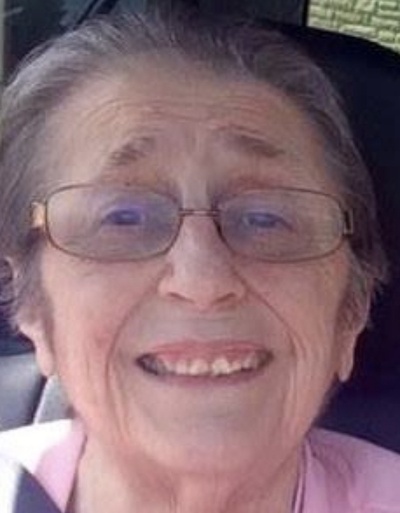 Barbara was born to parents Charles and Dorothy (Grassle) Byerly on Decenber 23, 1940 in Columbus, Ohio. She grew up in West Jefferson and graduated from West Jefferson High School in 1958. In 1960, she married her high school sweetheart, Garry Thomas and they were married 58 years until Garry's death in 2018. Barbara was retired from The State of Ohio Attorney General Office Medicaid Fraud Division. Barbara loved sewing and knitting.
Barbara is survived by her son and caregiver, Mark Thomas of West Jefferson, her daughter, Amy Denman of Grove City, her grandchildren Krista Spencer, Anthony (Matty) Ulrey, Aaron Denman and Jaden Denman, her sister Connie (Bob) Reeves of Carlisle, PA her nephew, Randy Reeves and niece Shari Reeves (Bobby) Lebo, her aunt Phyllis Herbert of Grove City, and many cousins.
Barbara is preceded in death by her parents, Charles and Dorothy Byerly, her husband, Garry Thomas, her daughter, Vicki Ulrey and her grandson Zachary Ulrey.
A big thank-you goes out to Mount Carmel Hospice of Grove City, her nurse Denny and aid Ashley for helping Mark take great care of his mother.
Graveside services will be at a later date at Pleasant Hill Cemetery in West Jefferson, Ohio
To send flowers to the family in memory of Barbara A Thomas, please visit our flower store.