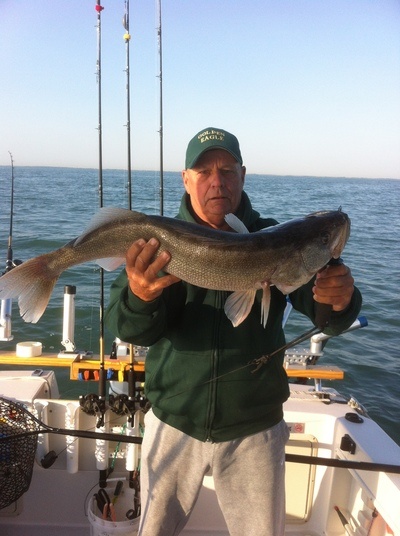 Carl E. Locey, age 79, of West Jefferson, Ohio, passed away at The James Cancer Center in Columbus, Ohio on Saturday, February 26, 2022.  Born in Proctorville, Ohio to the late Russell and Lucille Locey, Carl was a graduate of Fairland High School in Proctorville, Class of 1961.  He was a veteran of the United States Air Force 1963-66.  Carl retired in 1994 after a dedicated 30-year career with BCI&I in London, Ohio.  He was an avid hunter and fisherman and loved to watch his grandchildren play sports.  In addition to his parents, Carl was preceded in death by his daughter-in-law Cindy Locey.  He is survived by his beloved wife of nearly 55 years, Janice Locey, his sons Mark Locey and James (Kristy) Locey, his grandchildren Ben, Ella, Jack, Ryan, Nolan and Teagan, sister Judy Milton, nephews Matthew, Craig and Michael Milton and their families.  A Memorial Service will be held in the coming months with private family burial later.  Please visit www.radermcdonaldtiddfuneralhome.com to share your favorite memories and to send your condolences to the Locey Family.  The Rader-McDonald-Tidd Funeral Home, 1355 W. Main St., West Jefferson, OH 43162 (614)-879-9222, assisted the family.

To send flowers to the family in memory of Carl E. Locey, please visit our flower store.