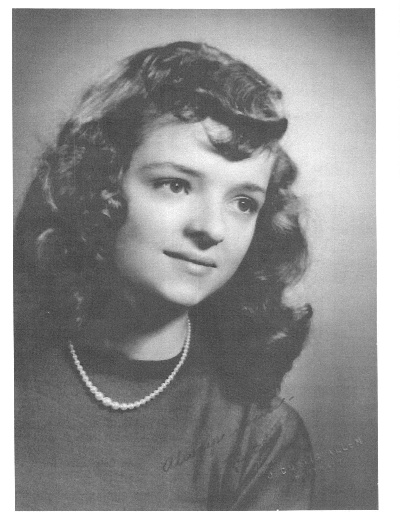 Clara “Ruth” (Stanley) Wells a devoted servant of God, wife, and mother was called home to Jesus on May 10, 2019. She was born in West Jefferson Ohio to father Pearl Eldon Stanley and mother Cora Elizabeth (Bond) Stanley on November 27, 1936. Ruth’s intelligence and work ethic earned her the rank of valedictorian of her senior high school class. She was artistic and a very talented musician playing the piano, organ, accordion, guitar, and mandolin by ear and sheet music. Ruth was also known as a meticulous book and record keeper. She married her husband Orville J. Wells, Jr. on May 21, 1955. Ruth, her husband and their four children at the time moved to New York State in 1967 to evangelize and spread the gospel. She and her husband founded the Pentecostal Gospel Lighthouse in Stottville, NY in 1978. This church was the center of their life going forward.

Ruth is survived by her husband Rev. Orville J. Wells, Jr., her only sibling Esther Mae (Stanley) Burnett, son Orville Jerry Wells, son Edward Joseph Wells, daughter Mariann (Wells) Starin, daughter Julia Esther (Wells) Biernacki, daughter Rebecca Lynn (Wells) Grey, six grandchildren and four great-grandchildren. A wake was held at the Gospel Lighthouse church in Stottville on Friday, May 17, 2019, 6:00-8:00 PM, as well as her funeral on Saturday, May 18, 2019, 3:00 PM. She will then be traveling to West Jefferson, Ohio for a service at the Apostolic Gospel Church.

Interment will follow at Pleasant Hill Cemetery in West Jefferson, Ohio alongside her parents and paternal grandparents.

To send flowers to the family in memory of Clara "Ruth" Wells, please visit our flower store.