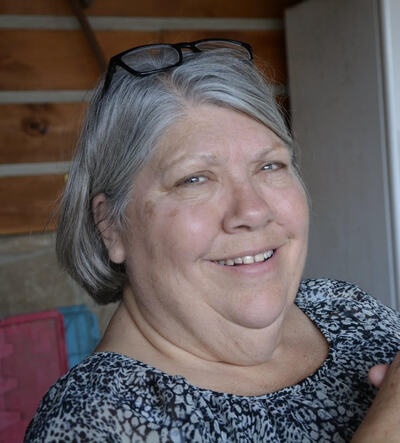 Deborah Sue (Burchett) Pettit, 70, of West Jefferson, Ohio passed away unexpectedly on Wednesday, December 1, 2021. She was born to the late Miriam and Ernest Burchett in Wayne, WV on February 12, 1951.

Deb graduated from West Jefferson High School in 1969, where she met many of her lifelong friends. Deb was also a graduate of The Ohio State University and worked as an area treasurer for Columbus City Schools until her retirement. She was a member of the West Jefferson United Methodist Church and was well known for her homemade caramels, potato soup, and kindness. Deb loved country life and her “farm”, where she could often be found “watching the chickens peck the ground.”

Deb was married to Thomas Pettit and together they share three children. She was a dedicated mother and devoted herself to loving and caring for them. As much as Deb loved her children, she found no truer joy than that of being a Grammie to her six grandchildren: Blake and Macy Pettit, Claire and Cooper Kyanko, and Carson and Landon Miller. She was a constant presence on the sidelines or in the crowds at their events, always cheering them on in all they pursued. If not at their events, she was checking in on them, buying them little surprises, or sharing stories about them. There was no truer fan than Grammie.

Deb was preceded in death by her loving mother and father, brother Benton, and many special aunts, uncles, and friends.

Should you choose, donations may be sent to West Jefferson United Methodist Church in her honor.

To send flowers to the family in memory of Deborah Sue Pettit, please visit our flower store.