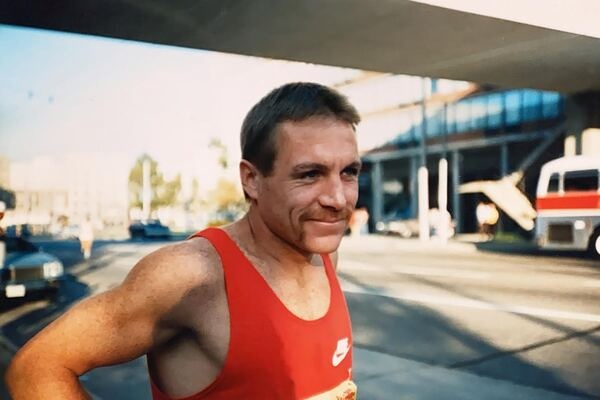 Delbert Roy “Dell” Smith III, 68, of West Jefferson, passed away unexpectedly on November 24, 2021. A music and vinyl enthusiast, with a great love of songwriting, Dell could talk for hours about the songs and artists that shaped him over the years. He had an unrelenting sense of humor and would take any opportunity he could to crack a joke, paired with a laugh that could fill a room. A devoted Ohio State fan, if he couldn’t watch the Buckeyes on TV, he’d always be sure to catch them on the radio.

In lieu of flowers, donations may be made to the Humane Society of Madison County in West Jefferson, OH. A Celebration of Life will take place at a later date in early 2022.

To send flowers to the family in memory of Delbert Roy Smith III, please visit our flower store.