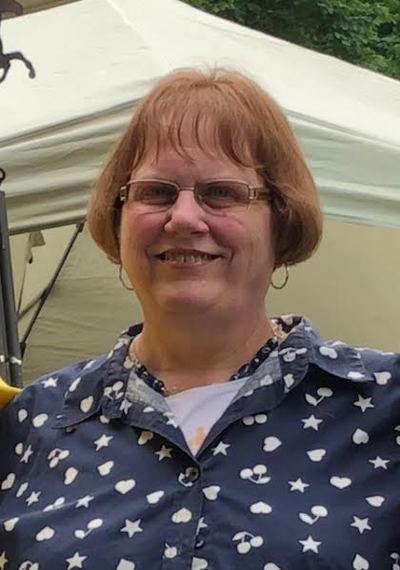 Deretha was born on October 10, 1960, at Mt. Carmel West Hospital, Columbus, Ohio and she was a 1978 graduate of West Jefferson High School. She was saved by the Lord’s grace on February 16, 1977 and baptized into the Hickory Grove United Baptist Church on March 6, 1977. She was a faithful and hard-working member of the church for nearly 43 years, the last 13 years of which she was a member of the Alder Chapel United Baptist Church in West Jefferson.

To send flowers to the family in memory of Deretha Hackney, please visit our flower store.