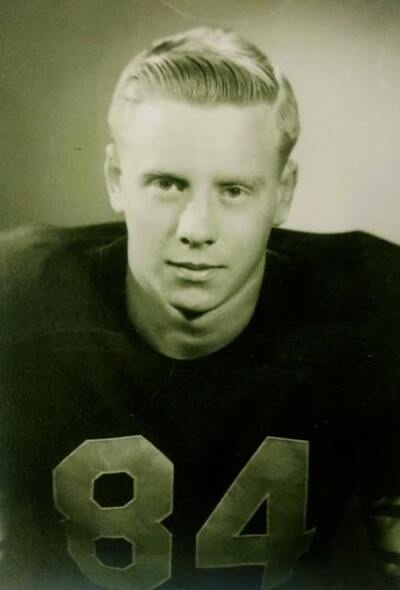 Donald F. Long, a lifelong resident of West Jefferson passed away peacefully at home on January 12, 2021.

He graduated from West Jefferson High School in 1954 and was a member of the Athletic Hall of Fame, He enjoyed all sports and was a fan of the Buckeyes as well as both the Cleveland Browns and Indians.

Don Loved animals, especially his granddogs. Memorial Contributions can be made to the Humane Society of Madison County, 2020 OH-142 NE, West Jefferson, OH, 43162.

To send flowers to the family in memory of Donald F Long, please visit our flower store.