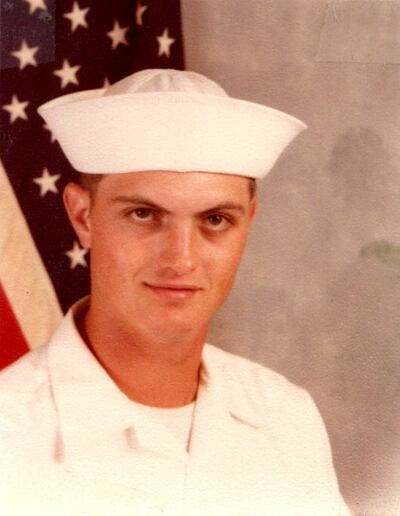 Don was preceded in death by his mother Beverly Whaley and brother Doug Whaley. He is survived by his father Tommy Whaley, brothers; Bruce (Teresa), Jim (Michelle), and many aunts, uncles, cousins, nieces, and nephews, all who will miss him greatly.

Don graduated from West Jefferson and Madison County Joint Vocational Schools. He served in the United States Navy for 6 years and received an honorable discharge in September of 1986. He previously worked at Abbott Laboratories.

There are no service events planned at this time. In lieu of flowers, the family request donations be made, in Dons memory, to the Chillicothe VA Medical Center at Chillicothe.Va.Gov.

To send flowers to the family in memory of Donald E. Whaley, please visit our flower store.