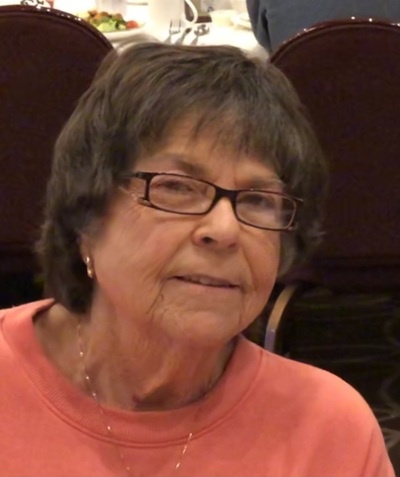 Frieda Caroline Riebel, age 72 of West Jefferson went to be with Jesus on April 24, 2022. She was born June 15,1949 and resided in West Jefferson most of her life.  She graduated from West Jefferson High School in 1967.  She was a member of the St. Paul Lutheran Church in New Rome.

Prior to retirement, she was a nurse at The Ohio State University Hospital in the Sleep Lab and Dodd Hall for 25 years. She was then employed at the West Jefferson Tax Department.

She was a very giving person. She was known for making afghans for wedding gifts and new babies and other occasions and those that received her fudge, caramel corn and other goodies felt special. These gifts were not limited to family – her doctors and many friends also received them.  She loved doing for others.  She was a familiar face around West Jeff and was well liked by many.  She will be missed.

If you wish to contribute in her memory, please donate to the Diabetes Foundation or a favorite charity of your choice.

To send flowers to the family in memory of Frieda Caroline Riebel, please visit our flower store.