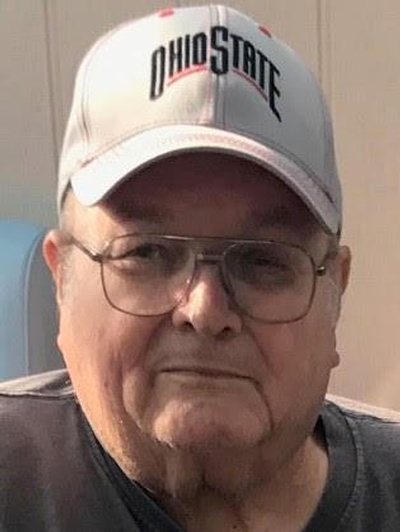 Garry was a 1959 graduate of West Jefferson HS. He used to farm for 20 plus years and owner of Thomas Fencing He loved his Ohio State Buckeyes, past member and president of the West Jeff CBers, founding member, past president of the Poor Boys Bass Club, past member of Madison County Fish and Game. He was a past member of the American Trapshooters Association where he competed at the local, state, and national level.

He was preceded in death by his parents, brothers Melvin and Larry, daughter Vicki Ulrey and grandson Zachery Ulrey.

Following the families wishes cremation has taken place and graveside service will be held at a later date. Rader-McDonald-Tidd Funeral Home 1355 W. Main St. West Jefferson, OH 43162 is handling the arrangements for the Thomas family.

To send flowers to the family in memory of Garry Thomas, please visit our flower store.