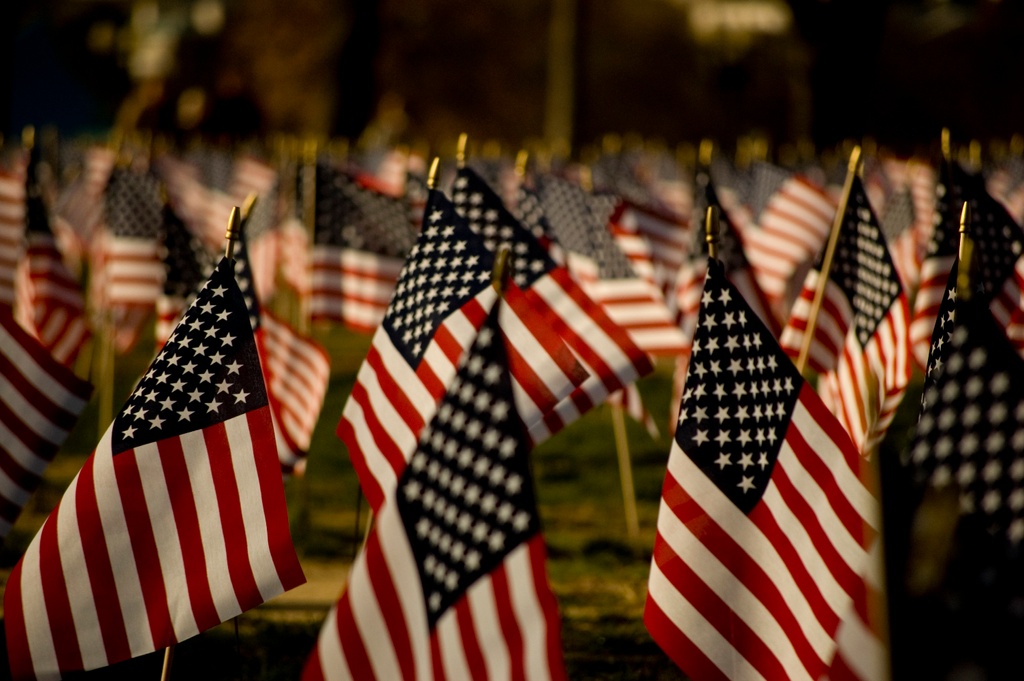 George was a truck driver for Ohio Seed Company for many years and also drove for Forrest Trucking.  He served the nation in the U.S. Army from 1955-1958.  He loved watching his NASCAR races on the weekends.  He was a loving husband, father, brother and grandpa.

The family will receive friends to the Harvest Chapel Church, 530 West Jefferson Kiousville Rd SE in West Jefferson, OH on Thursday, October 27.  There will be a visitation from 10:00-noon.  Then a funeral service will follow, Pastor Faron Tabor officiating.  George’s body will be laid to rest at the Alton Cemetery in Prairie Twp.  Services entrusted to Rader McDonald Tidd Funeral Home, West Jefferson, OH.

To send flowers to the family in memory of George Kronk, please visit our flower store.