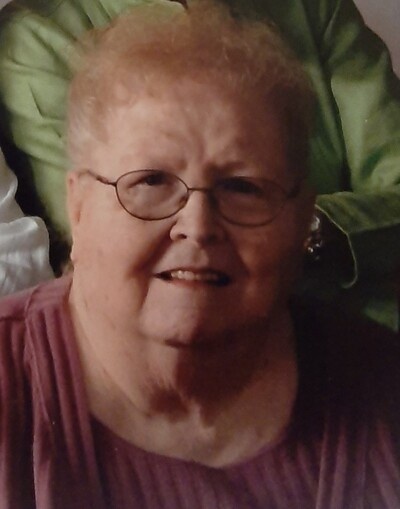 She was a graduate of Ashland High School. She graduated from Western Kentucky University at the age of 19 with a master's in chemistry and a minor in math.

The summer after graduating from college she married the love of her life Roy Fields Frederick.

Janet was the first salaried female chemist at General Electric in Louisville, Kentucky, where she worked until she resigned to care for her young family.

In 1967 she began her teaching career at West Jefferson High School as the Algebra, Calculus and Trigonometry teacher. During her tenure she served as the cheerleading advisor for a short time. But most notably she was the yearbook advisor until the day she retired in 1997. She always had a camera hanging from her neck!

Not long after retirement she was elected to the School Board of Jefferson Local Schools where she served for several years.

Visitation will be held Wednesday, June 9, 2021, from Noon-2pm with a service at 2pm at the Rader-McDonald-Tidd Funeral Home, 1355 West Main Street, West Jefferson, Ohio. A dinner and celebration of life will follow at the VFW in West Jefferson.

To send flowers to the family in memory of Janet Lee Frederick, please visit our flower store.