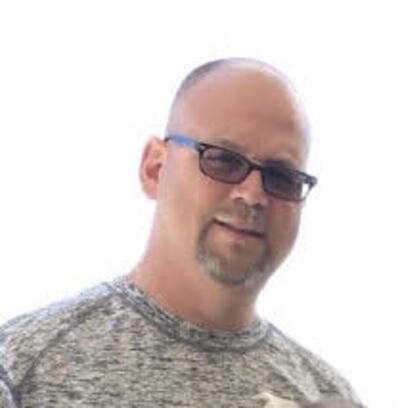 John A. Stanley Jr., age 47 of West Jefferson, Ohio, passed away Saturday, April 25, 2020. Born in Columbus to the late John and Delores Stanley. John was a graduate of West Jefferson High School Class of 1992, and he was employed for 25 years as a collection manager for T.S.I., a member of Community Freewill Baptist Church, President of WJYAA. He is survived by his wife: Rachel, children: Addlyn, Gabriella, and Campbell, brother Herman (Kimmie) Stanley, sister Dolores (Scott) Thompson, brothers-in-law: Zachary (Elizabeth) Newman, Jason (Jennifer) Newman, and sister-in-law: Addie (Nick Courtright) Newman, in-laws: Jerry and Darlyn Newman, many nieces, and nephews, and numerous friends all who will miss him greatly. A private family service was held on Wednesday. In lieu of flowers, the family asks friends to consider making a donation in John’s name to the W.J.Y, P.O. Box 305, West Jefferson, Ohio, 43162. Rader-McDonald-Tidd Funeral Home assisted the Stanley family.

To send flowers to the family in memory of John A. Stanley Jr., please visit our flower store.