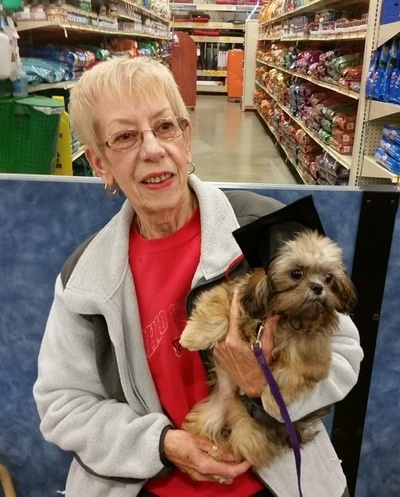 She enjoyed knitting, crocheting, reading and camping.  Judi will be remembered as an angel on earth; kind, loving and caring. Kay was so blessed to have her in his life for 39 years. Kay loved Judi yesterday, will love her today, and for however many tomorrows he has left on earth.

Requested by the deceased that there be no viewing or service, Judi requested instead that she be remembered by donating to: Tunnel 2 Towers Foundation, 2361 Hylan Boulevard, Staten Island, NY 10306 or on-line: www.t2t.org.

To send flowers to the family in memory of Judi Bussey Adams, please visit our flower store.