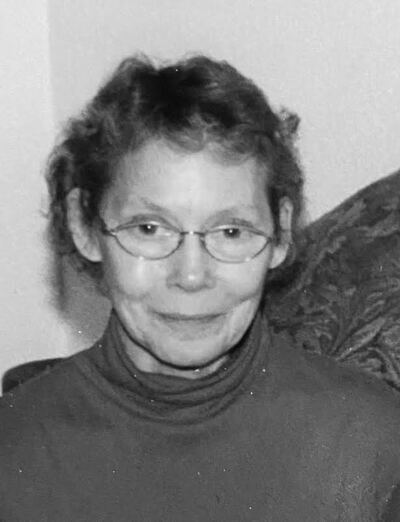 Karen was born on November 18, 1937, in Corning, OH, and grew up in the close-knit community of West Jefferson, Ohio. She graduated from West Jefferson High School and studied at the Ohio State University.

Karen later became a true New England transplant. Here she raised her family and fell in love with hiking and the mountains. Later, Karen returned home to Ohio where she retired and found pleasure living life close to her mother & brother.

Regardless where life took her, Karen found beauty. She had a gift for finding the goodness in all that surrounded her.

A burial service is scheduled for 06/14/21 at 11am at the Hampton Cemetery in West Jefferson, Ohio.

A memorial service will be held in Vermont at a future date.

Those wishing to honor Karen’s life are encouraged to plant a tree, help a neighbor or donate to your local animal shelter.

To send flowers to the family in memory of Karen S. Salyer, please visit our flower store.