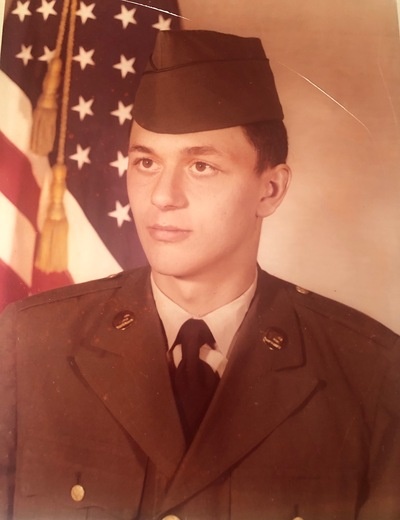 Keith L. Murray, age 60, of West Jefferson, Ohio, passed away peacefully at home with family after a courageous battle with cancer on Thursday, October 27, 2021. Keith was preceded in death by his maternal grandparents Melvin and Betty Neff and his paternal grandparents Paul and Viola Murray. He is survived by his son Ryan Murray of Karlsruhe, Germany, parents Paul and Beverly Murray of West Jefferson, sister Kim Murray Crabtree of Hilliard, Ohio and brother Christopher Murray of West Jefferson and many aunts, uncles, cousins, nieces and nephews. Keith was a graduate of West Jefferson High School, Class of 1979. He enjoyed the outdoors and spent many years traveling while serving in the United States Army. Keith remained in contact with some of the Combat 78th Engineer Battalion veterans and also enjoyed meeting new friends at the West Jefferson VFW Post during his short time home. He will be missed by many. He will forever be in our hearts. Private family services were held. Please visit www.radermcdonaldtiddfuneralhome.com to share your favorite memories and to send your condolences to the Murray Family.

To send flowers to the family in memory of Keith L. Murray, please visit our flower store.