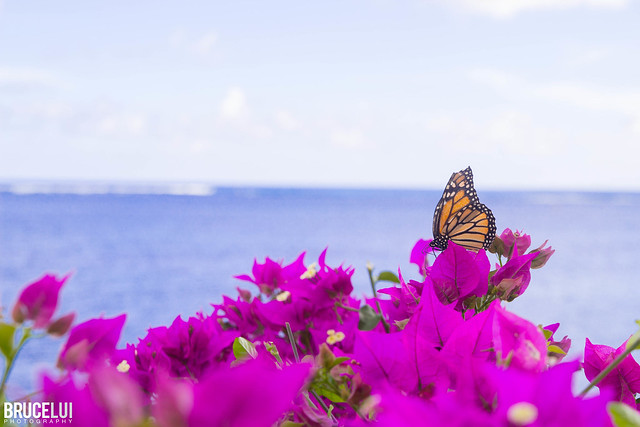 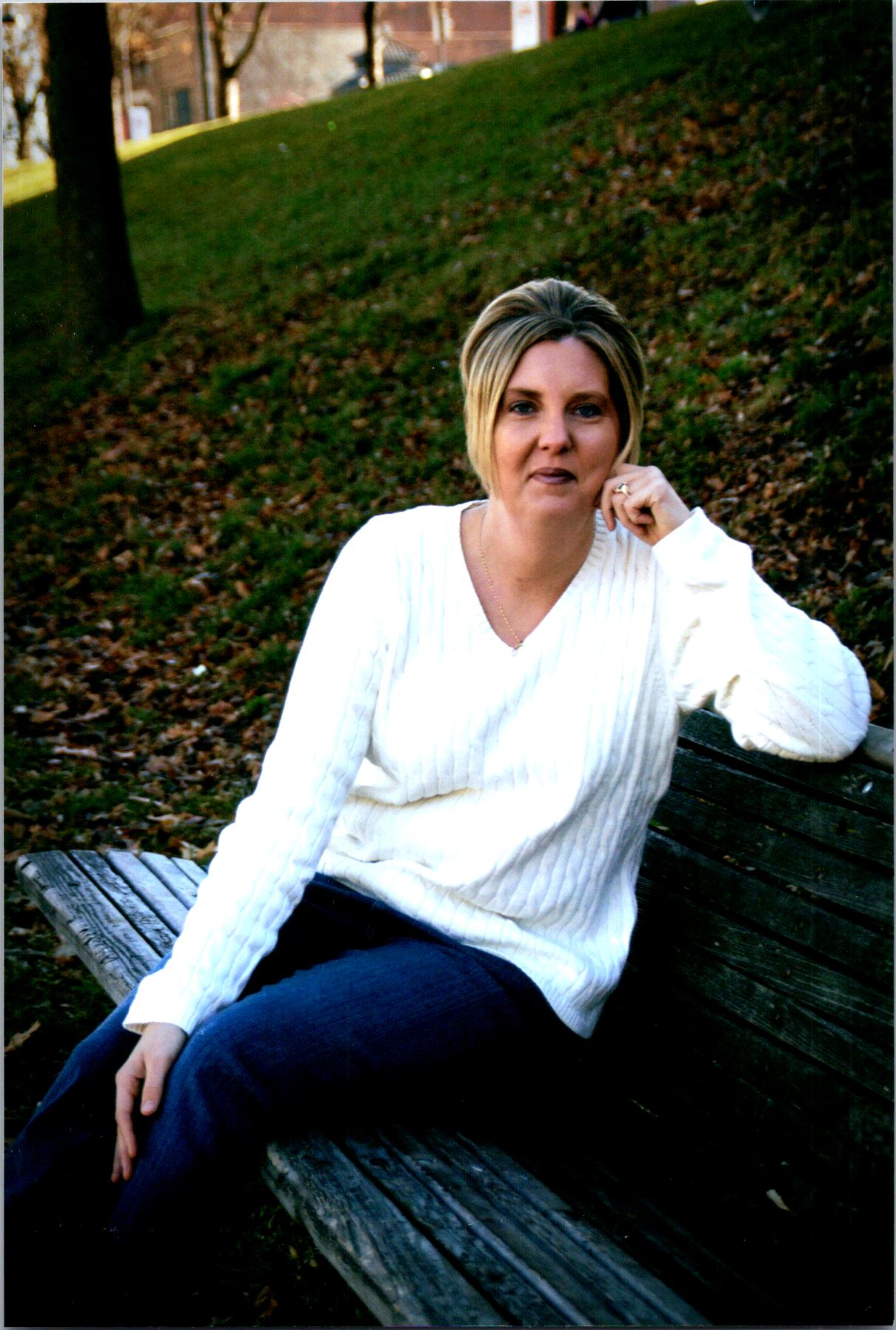 Kimberly A. Smith, age 46, of Springfield, Ohio, formerly of Honolulu, Hawaii, went to Heaven on Sunday, July 31, 2022. She was born December 11, 1975, in Louisville, KY. Kimberly worked at Bellevue Medical Center in Bellevue, NE, for many years. Her career took her to Honolulu where she worked at Straub Medical Center before her illness.

She is preceded in death by her husband Johnny Smith; son, Alex Marquez Johnson; and her father, Ralph A. Jones, Jr.

Kimberly is survived by her son, La Darius L. Johnson Jr.; mother, Deborah Jones, both of Springfield; maternal grandparents, Arney and Thelma Peters, of Jeffersonville, IN; aunt, Sandra Engleman, of Clarksville, IN; uncle Randy Peters, of Charlestown, IN; cousin, Michelle Engleman, of Pittsburgh, PA; her special friends that meant the world to her, many other friends and the wonderful co-workers she met throughout her travels in London England, Georgia, Arkansas, Nebraska, and Hawaii.

In lieu of flowers, memorial donations in Kimberly’s name to: www.fredhutch.org

To send flowers to the family in memory of Kimberly A Smith, please visit our flower store.