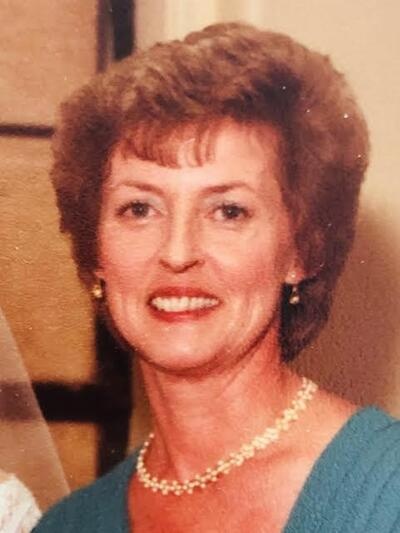 Linda B. (Harris) McGuire of West Jefferson, Ohio, passed away on her 81st birthday, August  13, 2020. Linda was preceded in death by her loving husband Darrell “Mac” McGuire, her mother Mae Harris, father John Harris, and brother Richard Harris. Linda is survived by her three daughters, Terri (Gary) Spring, Tammi (Greg) Collier, and Tonia (Kirk) Lindsey; as well as six grandchildren, Zach Spring, Trevor Collier, Adam Collier, Louis Wemyss, Kylie Spring, and Lexis Wemyss. A devoted wife, mother, grandmother, sister, and friend, Linda was happiest when she was with her family and friends. She was born on August 13, 1939, in Chesterhill, Ohio, graduated from Marion High School in 1957 and attended Carnegie Tech Institute in Cleveland. She retired from Doctors Hospital after 30+ years of dedicated service. Both Linda and Mac were avid golfers and long-time members of the London Country Club. Special thanks to all those who have touched her life. A private service will be held at the family's request. Those wishing to honor Linda's life can make a donation to the American Stroke Association at www.stroke.org in her memory. Arrangements were handled by The RADER-McDONALD-TIDD FUNERAL HOME, 1355 W. Main Street, West Jefferson, OH, 43162.

To send flowers to the family in memory of Linda B. McGuire, please visit our flower store.