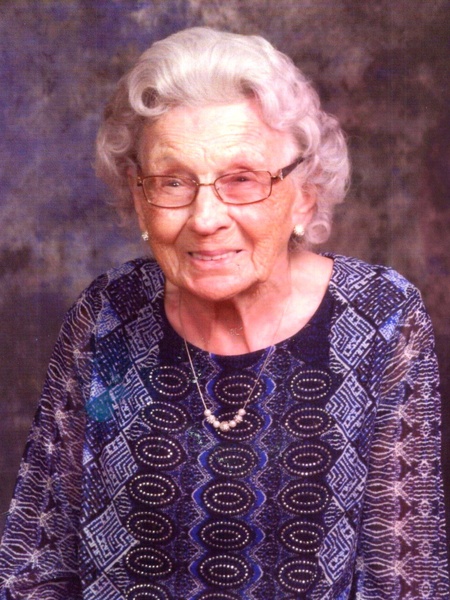 Mary Helen Willeford, age 97, a long-time resident of West Jefferson, Ohio, passed away peacefully at her home on Saturday, August 13, 2022. She was born in Buffalo Valley, Tennessee on September 5, 1924. As a child she survived a house fire, a flood which caused their home to float down river while they ran up the mountain to grandma’s house, and managed to graduate valedictorian of her 8 th grade class. At the age of 17 she met and married Charles Willeford and during WWII while Charles was serving overseas in the Army Aircorp she worked at the plant in Oak Ridge, Tennessee where the atomic bomb was built. The family moved to Ohio in the early 1950’s for job opportunities. Helen was a homemaker taking care of her six children and a pastor’s wife. She loved all her grandchildren and was always available to babysit and spend time with them. She was known for her delicious pies and world’s best fried chicken. Helen was a member of First Baptist Church in West Jefferson, Ohio.

She was preceded in death by her parents Mary Elizabeth and James Buchanan Moss, husband of 63 years Rev. Charles G. Willeford, sisters and brothers-in-law Reba and James Fuqua and Delia and Beecher Bilbrey, brothers J. B. Moss and John Leftwich, and daughter Donna Jo Willeford Intrieri.

To send flowers to the family in memory of Mary Helen Willeford, please visit our flower store.