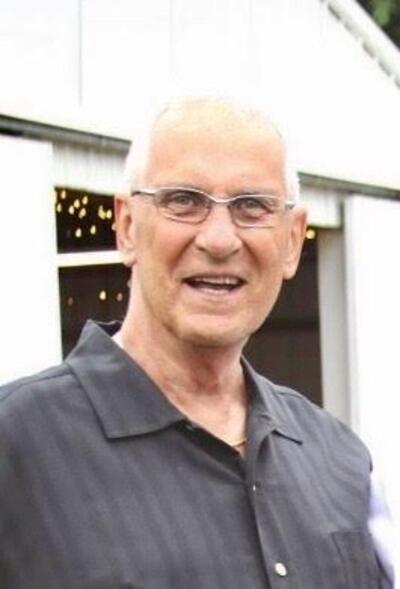 Life begins and yet it sometimes ends in such a way that it seems the whole world has come crashing down. It crashed for our family on August 30, 2020, when Raymond Lee Boucher gave up his very courageous battle with cancer. A lifelong resident of West Jefferson, Ray was born on July 10, 1945, to Ray and Betty who preceded him in death.

Ray’s greatest accomplishment in life was the unconditional love he had for his family. He was also immensely proud to have been twice-named Fan of The Year by the Roughrider Football Team.

A very special thank-you to Shawn Buescher and others who made sure Ray was able to watch the Roughriders he loved so dearly and to all the friends and people who prayed for him and gave their time to help us through this difficult journey. You will always hold a special place in the family’s heart. Thanks also to Dr. Garwood and Compassus Hospice.

The family will receive friends at the RADER-McDONALD-TIDD FUNERAL HOME, 1355 W. MAIN STREET, WEST JEFFERSON, OHIO, 43162, on Wednesday, September 2, 2020, from 1-3 PM and 6-8 PM. The Funeral Service will be held at the Rader-McDonald-Tidd Funeral Home on Thursday, September 3, 2020, at 11:00 AM. Interment will follow at Pleasant Hill Cemetery, West Jefferson, Ohio.

In lieu of flowers, donations may be made in Raymond's memory to the West Jefferson Athletic Boosters, 1 Roughrider Drive, West Jefferson, OH, 43162

To send flowers to the family in memory of Raymond Lee Boucher, please visit our flower store.