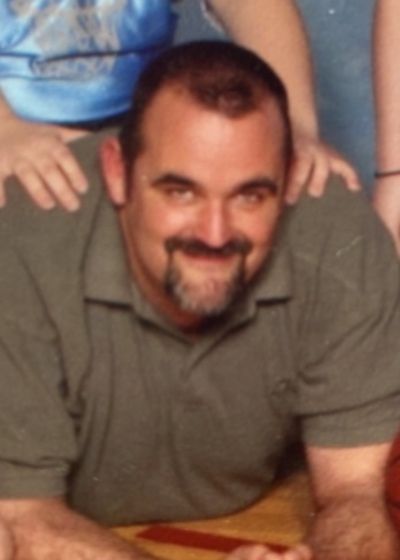 Celebration of life for Robert will be held July 18, 2020, at the VFW, 56 N Walnut St, West Jefferson, OH 43162. The doors will open at 4 pm with services to be held at 5 pm. Please stay to celebrate Bob’s life with family and friends after the services.  Any donations (food, flowers) are to be sent to the VFW for the 18th. The Rader-McDonald-Tidd Funeral Home, 1355 W. Main Street, West Jefferson, Ohio. 43162, assisted the Bradfield family.

To send flowers to the family in memory of Robert L. Bradfield, please visit our flower store.