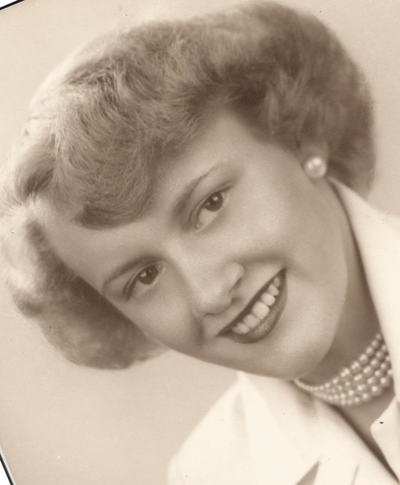 Roseanna is the daughter of Clyde and Gladys Scott, born in Mt Sterling, Ohio, October 4, 1932.

She is preceded in death by sisters Janet,  Elizabeth, and brother Clyde Jr. and Buddy.

She was confirmed at St. John's Lutheran Church in Grove City and was later a longtime member of Glenwood Methodist Church of Columbus, Ohio.

She was a 1950 graduate of West High School and attended The Ohio State University.

She worked at Dennison Engineering, North American Rockwell, General Motors, and was a realtor for Kent Amlin Realty for many years.

She and husband Roy founded Green's Western Shop in 1975.

She was a devoted grandmother attending numerous sports, and music and academic events.

Special thanks for all the kindness and special care are given to Story Point, Capital City Hospice, and Mount Carmel Hospital,  floor 7, of Grove City.

To send flowers to the family in memory of Roseanna Dell Green, please visit our flower store.