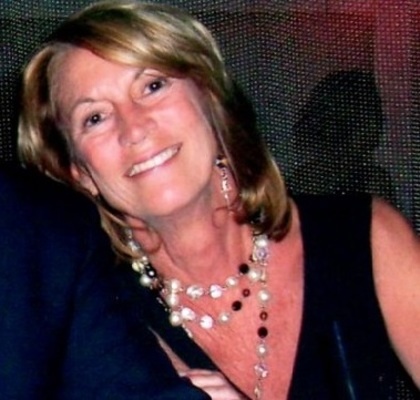 Susan was born in Columbus, Ohio and spent her childhood in West Jefferson, graduating from West Jefferson High School class of 1964. It was there she met the love of her life and husband of 53 years, Michael Buscemi. Pioneering the working woman concept, Susan balanced work and motherhood while Mike pursued his bachelor’s and master’s degrees, and later co-founded a company. After raising their children, Mike and Susan traveled the world and built a home on Buckeye Lake where they frequently hosted family gatherings and enjoyed their grandchildren. An avid reader and a master level crossword puzzler, Susan was always honest (often brutally!) and known for her lasagna and signature chocolate cake.

To send flowers to the family in memory of Susan Jane (Renick) Buscemi, please visit our flower store.