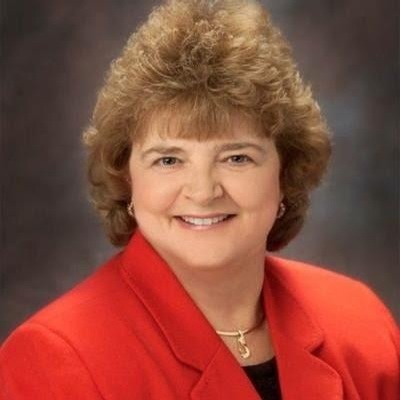 Susan Mae Maggard 67 of West Jefferson passed on Aug. 4, 2018 at her residence surrounded by her family. She was born on July 23, 1951 in Columbus to Okey and Martha (Berry) Caynor who preceded her in death. On Oct. 9, 1971 Susan married Mark Maggard and he survives. Also surviving are their children Michael (fiancée Amy), and Kristina (Donnie) Murphy. Grandchildren Taylor (Jared) Brown, Hannah, and Carter. Step grandchildren Kaylee, Josh, and Jenna. Brothers John (Marilyn) and James "Okey" (Peggy) Caynor. Brother in Law, Gerald (Shirley) with Nephews Tim, Terry (Brooke), and Randy (Kelley). Sister in Law, Carolyn (Ken) with Niece Kelly (Tim,) Cousin Phyllis (Gene) Special friends Pam, Dolores and Jackie. The family would like to extend a special thanks to Loving Care Hospice. Susan loved spending time with and shopping for her grandchildren, camping, and watching barges on the Ohio River.

Susan spent 20+ years as director of the Good Samaritan Food Pantry and was an advisor of the Silver Bullets 4-H Club. She was a teacher of bible school and Sunday school while also being a past Board member of the Hurt Battelle Memorial Library. She had been the Grand Marshall of the Ox Roast parade and past volunteer of the year at Frey Elementary as well as being a member of the West High School Alumni Band.

To send flowers to the family in memory of Susan Mae Maggard, please visit our flower store.