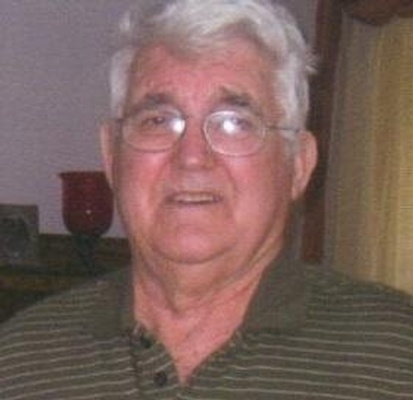 Thomas W. Maggard Jr., 87, of West Jefferson, passed away Sunday October 22, 2017. He was born September 22, 1930 in Elliot County, Kentucky. He was the son of Thomas and Bertha (Dickerson) Maggard. He served in the Air Force during the Korean War as a Hydraulics Specialist. In 1957 he moved to West Jefferson where he owned and operated Maggard's Sohio for many years. He then worked at General Motors for 15 years where he retired. Tom enjoyed farming, hunting, fishing, music, playing solitaire, and most of all spending time with his family and friends.

The family would also like to thank all the nurses and aids at the Madison House.

To send flowers to the family in memory of Thomas W. Maggard Jr., please visit our flower store.